Exploring ideas that matter is a cyclical process with three distinct phases: Learning, Pondering, and Engaging. ​You can enter the exploration process at any phase, moving ‘backward’ or ‘forward’ in the cycle.

​​Engaging an idea ​​requires acting upon it so that it somehow ​becomes observable or concrete.  Engaging ​ideas requires you move out of ​the world of thought and into ​the everyday world.  The question that drives engagement is:  What would this idea look like if I lived it out in my every day life?

​As you answer this question, you will likely discover that you have already engaged/lived out the big ideas without even thinking about it.  ​For example, if you live in the United States and have ever paid sales or property tax, voted in an election, or served on a jury, then you have engaged in the idea of democracy. Likewise, those in many parts of the world who have borrowed money to start a business, invested in the stock market, or bought something at a store, have engaged in capitalism.

​In the Explore Big Ideas (EBI) process of exploration, engaging an idea ​focuses on the deliberate and ​intentional attempts to act upon an idea.  Engaging an idea in the EBI process is an experiment of sorts in which you agree to act upon/live by the idea for a period of time.  Before you start living by it, you ​should develop a hypothesis about what you expect will happen and how yours and others lives will be different as a result. When the allotted time concludes, analyze ​the results and use what you’ve learned about living by the idea to evaluate and understand it better.

​​Clearly, individuals who commit themselves to live according to an idea are engaging it. Examples of this abound—be it Martin Luther King, Jr. whose willingness to commit civil disobedience as part of his fight for racial justice, or a parent who works over-time to benefit their child.  Taking a public stance on a controversial matter—whether by writing a letter to an elected official, posting a comment in an online discussion, or publishing a blog post—​is another way to engage an idea. After engaging an idea, consider learning more about the idea or pondering its many possibilities. 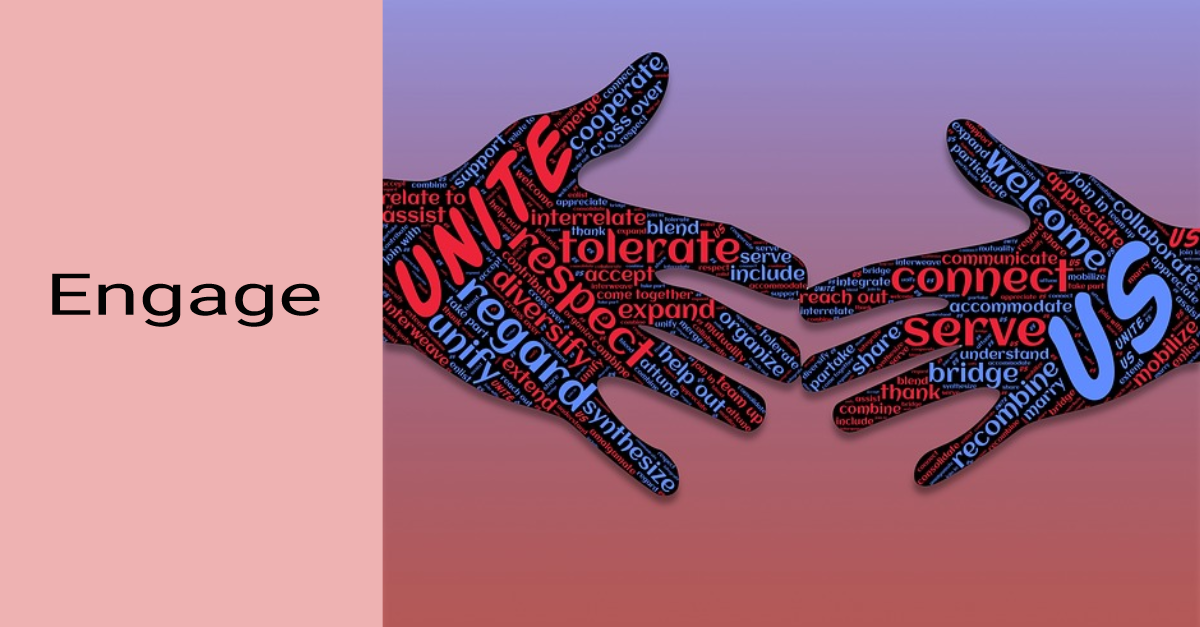 Keep up with Explore Big Ideas' latest news and announcements

by liking and following us via our project's